Explore Nearby – Redondo Beach Real Estate and Homes for Sale

Located just south of Manhattan Village is another iconic beach town……Redondo Beach.  Conjuring images of a laid back Southern 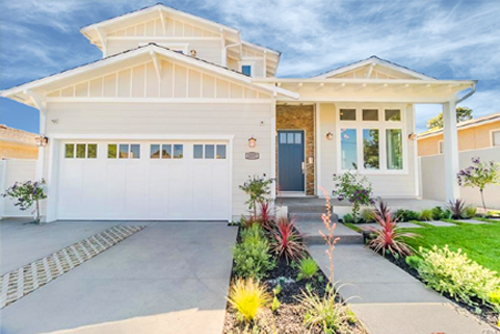 California lifestyle, Redondo is a great alternative as it has such a wide variety of housing types and opportunities.

Located along some of Southern California’s finest beaches, real estate in Redondo Beach is a larger city so it has a little of something for everyone.  Bordered by the Palos Verdes , Hermosa Beach , and Torrance to the east Redondo is in the heart of the South Bay and offers great schools, great neighborhoods, plenty of shopping and dining options, and proximity to freeways ideal for commuters.

Some of the areas of Redondo include North Redondo with an abundance of housing options, South Redondo, the Hollywood Riviera , Brookside Village, the resort living of The Village and Seascape Oceanfront Condominiums, oceanfront condos on the Esplanade and North Redondo Beach with the TRW tract and the Golden Hills.

While Redondo Beach has something to offer everyone, some of the neighboring cities offer a flavor and feel all their own.  Visit our South Bay communities page to be taken to a area specific website or page geared specifically for that community. Learn more about each community and what it has to offer. See the homes for sale, recent home sales, community information and more.